Priyanka Chopra has established herself as a global icon and is making the right career moves. While the actress has worked in just a few Hollywood projects, the Desi Girl is now going for the big chops. ‘Avengers: Endgame’ co-director Joe Russo is currently in Mumbai as part of the promotions for the Marvel film. He revealed during a media interaction that he is in talks with Piggy Chops for a movie. “I am potentially talking to Priyanka for something. I am not going to say what it is,” said Russo. Interestingly, Priyanka’s name was massively promoted by fans when Marvel announced a film on their first Muslim superhero, Kamala Khan, a female crusader. 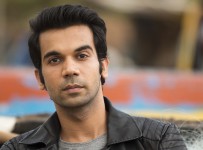 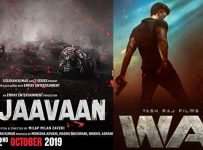 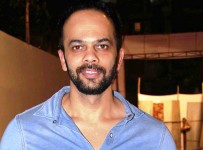