Ayushmann Khurrana has signed up for a coming-of-age family story titled ‘Badhaai Ho’. The actor will be directed by ad filmmaker Amit Sharma, who has directed Arjun Kapoor-starrer ‘Tevar’ in the past. Known to take up quirky subjects like sperm donation and erectile dysfunction in two of his movies, Ayushmann will once again have a central character in ‘Badhaai Ho’ which depicts how a family comes to terms with an unexpected piece of news. While Ayushmann will be playing the lead, no other cast has been announced yet. Ayushmann is currently busy shooting for Sriram Raghavan’s thriller ‘Shoot The Piano Player’. 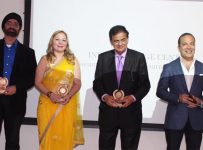 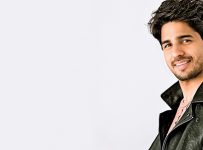 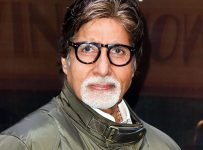 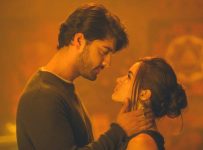