Ayushmann Khurrana and Vaani Kapoor’s next film was much in news since the time the cast was revealed. Vaani is starring opposite Ayushmann for the first time. Although the film was yet untitled, the name of the film is finally out. Directed by Abhishek Kapoor and produced by Bhushan Kumar and Pragya Kapoor, the makers have decided to name the film ‘Chandigarh Kare Aashiqui’. The film has gone on the floors and the team started shooting as of October 21st 2020. Sharing pictures on his Instagram handle, Ayushmann said, “Next stop: My hometown Chandigarh for the first time. Excited to be a part of Abhishek Kapoor’s delightful and progressive love story ‘Chandigarh Kare Aashiqui’.” Ayushmann plays cross-functional athlete in the film which is scheduled to release in 2021.
Tweet Pin It 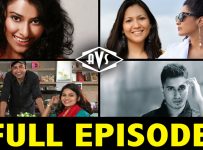 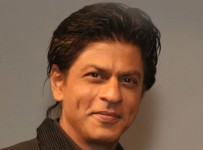 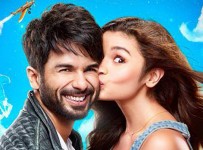