Tabu has made her mark in Bollywood after churning out hit after hit during her three decade long career. No wonder then the makers of ‘Bhool Bhulaiyaa 2’ have gone out of their way to make sure she’s stays part of the project. Tabu was to do ‘Bhool Bhulaiyaa 2’ and director Anees Bazmee and producer Bhushan Kumar had announced the same. The process was smooth till the time the pandemic hit the world. All shoots were postponed, and some repeatedly so. ‘Bhool Bhulaiyaa 2’ fell in the latter which clashed with Tabu’s dates for other engagements. Hence, the team of the film has pushed the shoot back six months. Straight to July from January. Tabu had reportedly offered to drop out of the film if the dates were to clash, but the team will not make it without her. We completely agree! 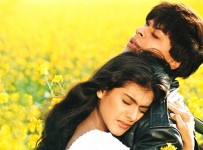 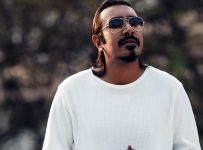 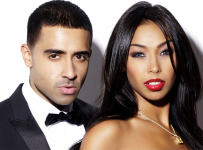