Bhumi Pednekar’s upcoming film ‘Manmarziyan’ has been put on hold. This hasn’t deterred the actress from appearing at events. When asked about her work schedule at one such outing, the Bollywood actress replies, “I shall announce soon. I am not in a position to say anything right now.” Bhumi further reveals that she is open to doing any kind of roles. “I am a very greedy actor. Every role is important for me. It would be interesting to do a film where I get to play a boy. But I want to try out every kind of characters and films,” she quips. 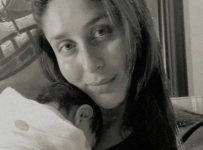 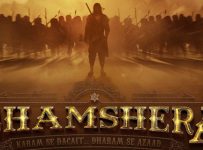 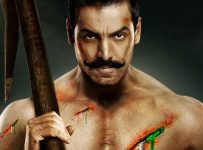 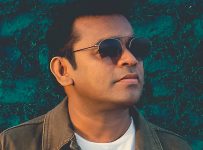