As the entertainment industry is limping back to normal after almost a year due to the pandemic, makers have started announcing the release dates of their films. The Mohit Suri-directed and Ekta Kapoor and Bhushan Kumar-produced ‘Ek Villain Returns’ shared the digital poster along with a final release date. The sequel to ‘Ek Villain’ is scheduled to hit the screens on February 11, 2022, which is precisely a year from now. On the other hand, the Rajkummar Rao and Janhvi Kapoor-starrer ‘Roohi Afzana’ has been complete for a while and is eyeing a March release this year. Since theatres are now allowed to operate at 100 percent occupancy, the makers are rushing to set last-minute logistics in place. Karan Johar too announced his ambitious production ‘Liger’ coming out on the big screens, “All set to pack a punch around the globe! ‘Liger’ is releasing in theatres on 9th September worldwide.” 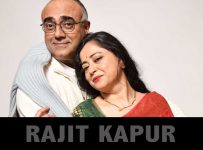 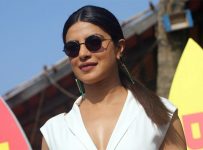 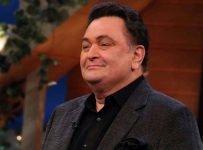