Harshvardhan Kapoor’s much talked about Abhinav Bindra biopic seems to be going slow. Trade buzz suggests that the yet untitled project was to go on the floors in early 2018, but due to some script changes, the shooting schedule has been postponed. After a disastrous debut like ‘Mirzya’, the Kapoor lad is taking keen interest in the creative developments of the biopic. The actor has also been training since long to enact the gold medalist shooter on the silver screen. The project will be produced by Anil Kapoor, who will also be Harshvardhan’s father in the movie. 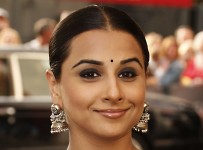 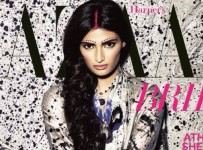 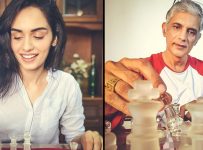