Indian wrestler Sakshi Malik shot to fame with her hard work at the recently concluded Olympics. While she well earned her position along with name and fame, Sonakshi Sinha shared the stage with the wrestler at a recent event. On asking Sonakshi about the biopic on Sakshi Malik, she replied, “Of course, I would love to do the biopic. Sakshi has also said that I am very powerful and also do stunts well. So if a movie is made on her then I would definitely want to play the role. She has also approved it!” With such open admission, do we see a biopic on the Olympic wrestler soon? 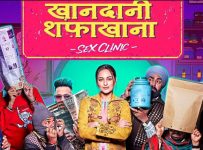 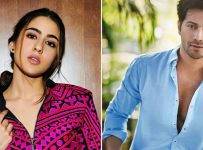 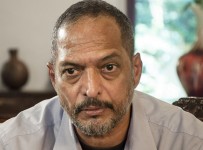 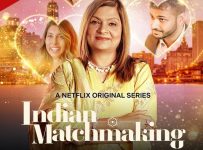