World renowned Santoor maestro, Pandit Shivkumar Sharma passed away yesterday at the age of 84. While he was suffering from kidney problems for the past six months or so and was also on dialysis, the classical music player passed away due to cardiac arrest. Many celebrities from Bollywood paid their last respects to Sharma. While Kajol said, “The loss of a musical genius… May you rest in peace, Pandit Shivkumar Sharma. My condolences to the family,” veteran actress Hema Malini wrote, “One more legend, Pt. ShivKumar Sharma, Santoor maestro, passes away. A gentleman to the core, he will be missed by many associated with him as also his admirers all over the world. I have had the good opportunity to interact with him on many occasions. My heart goes out to his family.” Farhan Akhtar too mourned this “major loss” in a Tweet from him. Vishal Dadlani, Shreya Ghoshal and Alka Yagnik were among others to pay tribute from the music world. The Padma Bhushan and Padma Shri Pandit Shivkumar Sharma along with Hariprasad Chaurasia composed music for films like ‘Silsila’, ‘Lamhe’, ‘Chandni’ and ‘Darr’. He may be gone, but his contribution to classical and popular Hindi music will live forever. 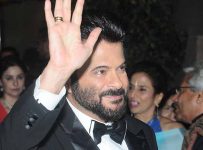 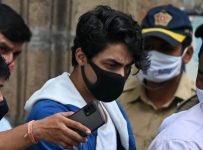 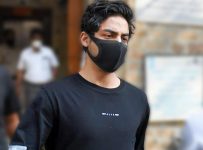 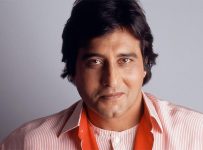