It has indeed been a difficult time for Salman Khan as the actor has been sentenced to five years of imprisonment in the 2002 hit-and-run case. The actor is very popular in Bollywood and most celebrities from the industry came out in support of the actor. While Shah Rukh Khan visited the actor’s residence a day before the verdict, several others took to micro-blogging site Twitter to express their concern. Sonakshi Sinha, Varun Dhawan, Sidharth Malhotra, Alia Bhatt and Bipasha Basu were a few celebrities who supported the actor. For now, Salman Khan has been granted interim bail for 48 hours during which he will appeal in the High Court. 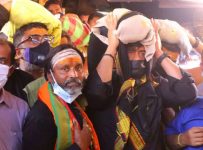 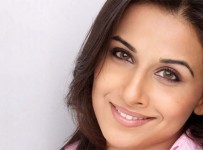 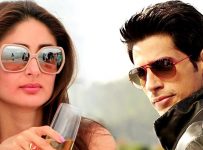 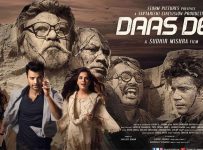