In an unwarranted setback to its team and stars, #BoycottLaalSinghChaddha started trending on Twitter this weekend. What started with a #BoycottBollywood after certain people and groups felt films aren’t projecting the culture in a positive light, has lead to boycotting Laal Singh Chadda. Tweets with the hashtag showed various scenes from Aamir’s earlier film ‘PK’ which they considered to be blasphemous. Its lead actor and producer Aamir Khan, sprung into action and spoke to a news agency saying that such kind of notions are spread by those who think that he does not like India, which was untrue. He further appealed to people to come to theatres in large numbers without boycotting his film. ‘Laal Singh Chaddha’ also stars Kareena Kapoor Khan alongside Aamir. The film is an official remake of the Hollywood hit ‘Forrest Gump’. The original starred Tom Hanks in the lead role. ‘Laal Singh Chaddha’ is releasing on August 11th in cinemas worldwide. 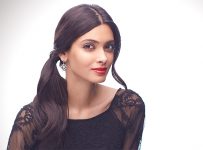 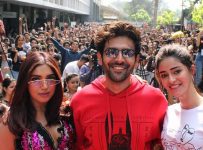 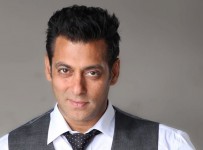 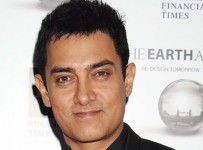