Bollywood actor Abhishek Bachchan will be making his digital debut in the upcoming psychological thriller series Breathe: Into The Shadows. The series will see Abhishek Bachchan star alongside Nithya Menen, Saiyami Kher and Amit Sadh, and will be releasing exclusively on Amazon Prime Video on 10th July 2020.

The cast and crew of the series recently hopped on a group video chat to discuss the upcoming trailer release of the series. Abhishek Bachchan, Nithya Menen, Saiyami Kher, Amit Sadh, director Mayank Sharma and the Founder and Chief Executive of Abundantia Entertainment, Vikram Malhotra caught up on a video call ahead of the trailer release.

One of the leading actors of the series Abhishek Bachchan took to Twitter to share the latest news with his millions of followers, writing “Got on a call because we can’t contain our excitement about the #BreatheIntoTheShadows trailer launch tomorrow! Join us live at 1 PM. Set your reminder now.”

The trailer for Breathe: Into The Shadows will be releasing tomorrow, on 1st July 2020. The highly anticipated series, directed by Mayank Sharma, is set to be a chilling thriller with twists and turns as two parents try to get back their daughter Siya. 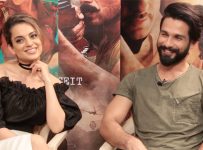 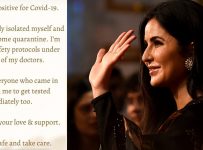 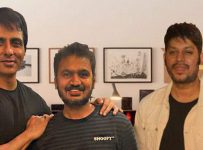 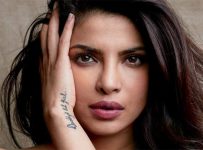