Sushant Singh Rajput will soon be impressing audiences in different avatars. The actor has already shot for a film that is based on the legendary detective series ‘Byomkesh Bakshy’ in authentic locales of Kolkata wearing garbs of the 90s, to get into the character correctly. While the film is expected to be largely a detective based one, trade reports suggest that there will also be a couple of songs in it.  The buzz is that after a session of brainstorming, everyone came to the decision that songs should be a part of this thriller. Apart from ‘Byomkesh Bakshy’, Sushant Singh Rajput will also be seen in MS Dhoni’s biopic. 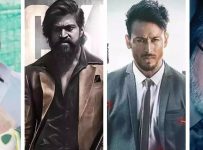 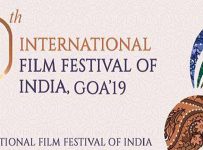 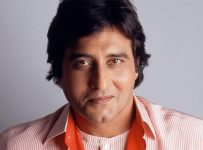 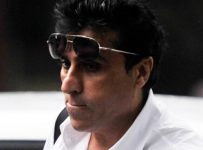