Chitrangda Singh vanished from the silver screen after a sizzling item number in ‘Gabbar Is Back’. But the actress is finally back with a bang! Chitrangda has started with the shooting of ‘Saheb, Biwi Aur Gangster 3’, joining Sanjay Dutt, who plays a royal prince in the film. The actress will also be seen playing an intense role in Saif Ali Khan’s ‘Baazaar’, whose release is yet not revealed. In the meantime, Chitrangda has also donned the producer’s hat as she turns the co-producer with Diljit Dosanjh, Taapsee Pannu-starrer Sandeep Singh biopic. Sandeep Singh is a professional hockey player. 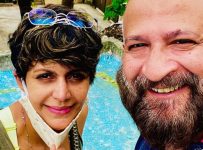 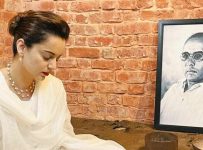 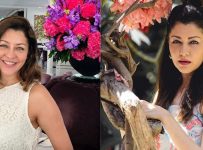 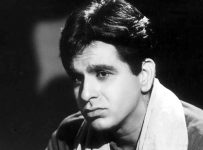