As if the bombardment of movies and web series on OTT platforms was not enough, filmmakers seem to have found another way to keep ahead in the rat race. The successful film starring Vidyut Jammwal ‘Commando’ was later turned into a franchise. While all three films may not have made a windfall at the box office, they were certainly declared hits. Now, the franchise’s producer Vipul Amrutlal Shah has decided to make ‘Commando’ into a web series. The action-thriller had Vidyut Jammwal playing Commando Karanveer Singh Dogra, but it is said that the makers want to experiment with a new face for their web series. Shah is expected to be producing the series for OTT as well. 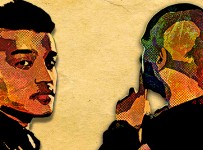 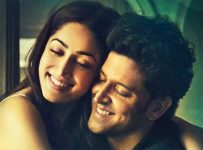 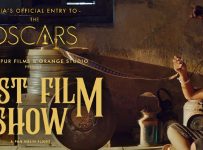 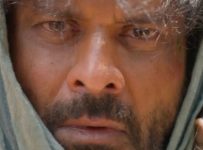