Varun Dhawan and Sara Ali Khan-starrer ‘Coolie No. 1’ was in the news since the time it was announced. Director David Dhawan remade it from his earlier blockbuster ‘Coolie No. 1’, which was released in 1995 and featured Govinda and Karisma Kapoor. Though the predecessor was an instant hit back in the day, Varun and Sara’s latest film has taken a drubbing. Since theatres were closed due to lockdown, David Dhawan and producer Vashu Bhagnani cracked a deal with OTT platform Amazon Prime Video for a direct to digital release. It is now being reported that executives at Amazon are questioning how ‘Coolie No. 1’ made it to its library. The streaming platform allegedly paid nearly Rs 200 crore to acquire the streaming rights. 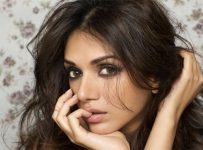 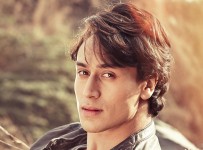