The makers of Kangana Ranaut’s ‘Dhaakad’ seems to have chosen a safe week to release her upcoming film. The ‘Thalaivii’ actress was looking at releasing ‘Dhaakad’ in April 2022 but will have to wait a little longer for it to hit theaters. According to reports, it has been postponed to May 20, 2022 to avoid clashed with the Sanjay Dutt and Raveena Tandon-starrer ‘KGF: Chapter 2’ and Aamir Khan’s ‘Laal Singh Chaddha’. Although it may not have clashed with any other biggie in the month, Kangana was clear on that front that she would want a longer period for ‘Dhaakad’ to do justice at the box office. Wanting to release the film in theatres, Kangana had earlier said, “‘Dhaakad’ is the kind of film that’s best relished on the big screens. It’s a deeply stirring subject and we have made it on a scale that only theatres could do justice to.” Hence the film is now pushed to May 2022. 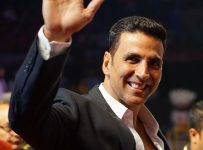 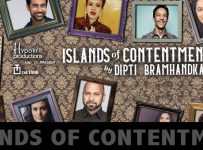 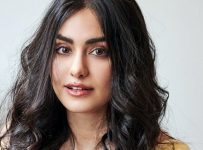