Bad news trickled in for Bollywood as the two stalwarts, Dilip Kumar and Naseeruddin Shah were hospitalized. Our readers must be aware that Dilip Kumar was recently in the hospital after complaining of breathlessness. A similar complaint regarding his health has made and his family dashed to the medical facility yet again. With his frequent visits to hospitals, Dilip Saab was discharged after being admitted for about four days last time. This time though he is admitted to the Intensive Care Unit (ICU) for better treatment. On the other hand, Naseeruddin Shah is admitted to a hospital where he was diagnosed with a pneumonia patch in his lungs. The actor has been there for the last two days and is expected to stay under observation this week. Naseer sir is said to be stable and recuperating well. 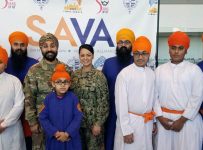 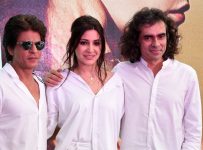 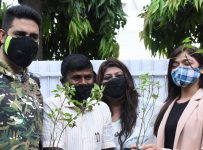 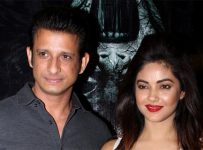