The new dialogue promo of ‘Welcome To New York’ is out and it has Diljit Dosanjh and Sonakshi Sinha involving in a conversation which is hilarious and fun to watch.

In the promo, Diljit’s character is heard telling Sonakshi’s character about how great the city of New York is to which Sonakshi retorts saying that for her, New York is just like Baroda. On hearing this, Diljit nods in agreement replying that even he does not find it that great and gets a feeling of Ludhiana where he hails from. This banter in the first dialogue promo surely sets the tone of how hilarious this comic caper is set to be.

‘Welcome To New York’ is a heartfelt, rib-tickling comedy that tells the story of two unlikely youngsters living in India in search of a better life for themselves. An unexpected trip to New York City sets them off on a comedic adventure that changes their lives forever. The film boasts of a massive ensemble cast with the likes of Karan Johar in a never seen before double role, Diljit Dosanjh, Sonakshi Sinha, Riteish Deshmukh, Boman Irani, Lara Dutta, Sushant Singh Rajput and Rana Daggubati.

Directed by Chakri Toleti and Produced by Pooja Films and Wiz Films with Music by Pooja Music, ‘Welcome To New York’ releases worldwide on February 23rd, 2018. 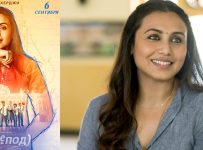 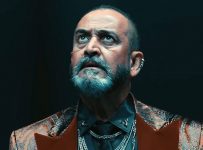 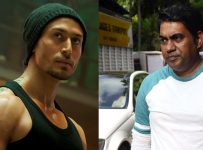 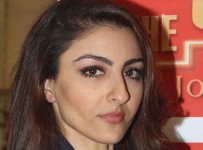