Disha Patani and Aditya Roy Kapur will set hearts racing with a steamy kissing scene in their upcoming film ‘Malang’. The duo has an extended and bold kissing sequence which is shot underwater. The scene is one minute long, hence Disha and Aditya had to undergo extensive training in holding breath and coordinating the same. Director Mohit Suri wanted both the actors to focus on strengthening their lung capacity so both actors flew to Goa two days in advance before their shoot in May. The ‘Malang’ team took one whole day to shoot the kissing scene. Ready to release on 7th February 2020, ‘Malang’ also stars Anil Kapoor. 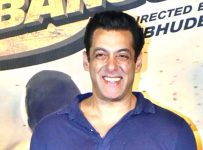 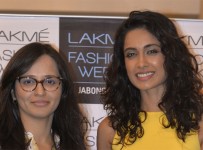 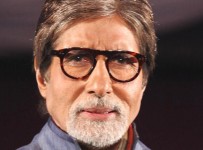 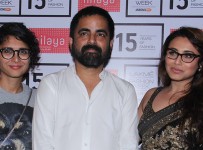