After storming box office breaking records and winning the hearts of audiences worldwide, Eros International’s blockbuster film Bajrangi Bhaijaan is all set to hit screens in Turkey today. The Salman Khan-starrer directed by Kabir Khan is releasing across 190 screens in Turkey, making it one of the biggest Indian movie releases in the country so far.

Post the success of Dangal and Secret Superstar, which had released in 160 and 150 screens respectively, Bajrangi Bhaijaan sets the bar for Indian releases in the country and aims to continue its winning-streak in the non-traditional markets as well.

Acclaimed as the fourth-highest-grossing Indian film worldwide, Bajrangi Bhaijaan is a perfect blend of beautifully depicted emotions and drama, coupled with a plethora of entertainment. In March this year, Eros released the movie in China, nearly three years after its worldwide theatrical release where it enjoyed a heroic run collecting nearly Rs. 300 crores in the country. Eros remains optimistic and confident of the film’s reception in Turkey. 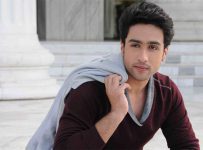 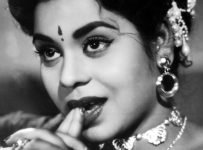 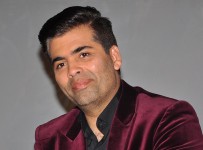 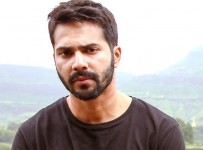