Mouni Roy is yet to make her big Bollywood debut, but the small screen actress is busy lapping up films. Signing her third film, Mouni Roy will play Rakummar Rao’s wife in a quirky comedy titled ‘Made In India’, which will be directed by Mikhil Musale and produced by Dinesh Vijan. Rajummar will play a struggling Gujarati businessman, supported by Mouni, who has already started working on her Gujarati dialect. The team will start shooting for the film in September, in Mumbai, Gujarat and China. She will debut opposite Akshay Kumar in ‘Gold’ and will next be seen in a negative role in Ranbir Kapoor-starrer ‘Brahmastra’.
Tweet Pin It 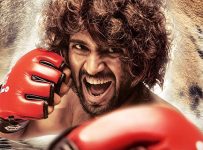 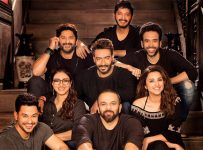 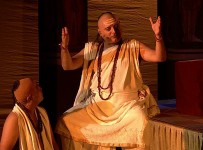 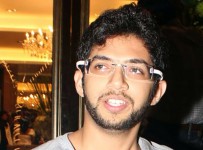