The much talked about Rakesh Sharma biopic script has gone from one Bollywood actor to another. While earlier Aamir Khan was supposed to play the celebrated astronaut, the film then went to Shah Rukh Khan. According to the latest reports, the makers have now decided to rope in Farhan Akhtar for the role. Farhan is reportedly on board for the venture but he will work on the prep for the film only once he wraps up his current commitments. Shah Rukh had apparently walked out of this venture after the release of ‘Zero’. Actors like Vicky Kaushal, Ranbir Kapoor and even late Sushant Singh Rajput have been previously associated with this venture. This film will be directed by Mahesh Mathai. 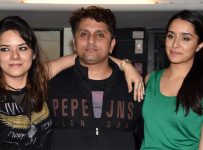 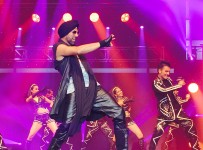 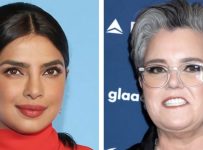