Penguin will be premiering on Prime on 19th June, followed by Law on 26th June.

Ponmagal Vandhal is about a rookie lawyer, played Jyotika, who leads to the reopening of a notorious 15-year-old case of a dead psycho killer, alleged to have kidnapped and murdered little girls. 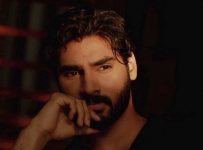 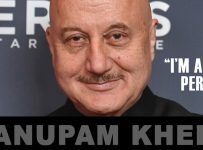 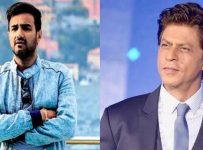 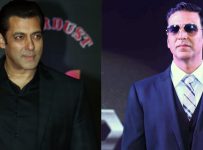