Kangana Ranaut recently launched the trailer of her upcoming film ‘Dhaakad’ in which she will be seen donning an out-and-out action avatar. While she packs in kicks and punches, there will be a totally different avatar in her next film, ‘Sita: The Incarnation’. The mythological drama will trace Sita’s journey before she married Lord Ram and hence Kangana will have to go through a massive character change from any of her past films. A source from the sets of the Alaukik Desai-directorial says, “The film will focus on the values of courage, dedication and purity that were embodied by Sita, the daughter of the earth and the adopted daughter of King Janaka of Mithila. As the oldest parts of the Ramayana date between the fifth and sixth century BCE, the team is doing intensive research of the ancient scriptures. Recce for the movie is underway to find the perfect location in India to construct huge sets of Mithila and other ancient cities.” ‘Sita: The Incarnation’ was scheduled for a 2022 release but may be pushed to 2023. 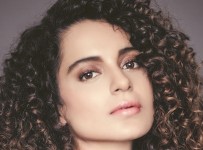 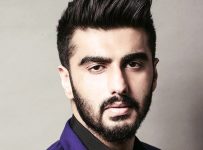 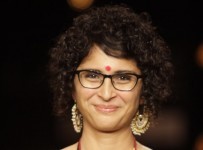 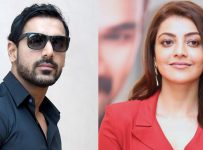