Considered one of the greatest Indian films of all-time, the award-winning epic GANGS OF WASSEYPUR will release in US theaters next week on January 16 allowing cinema lovers nationwide to enjoy the controversial masterpiece on the big screen for the first time.

Mesmerizing audiences at both the Cannes and Sundance film festivals, GANGS OF WASSEYPUR is director/writer/producer Anurag Kashyap’s ambitious and extraordinary blood-and-bullets fueled crime saga that charts 70 years in the lives – and spectacular deaths – of two mafia-like families fighting for control of the coal-mining town of Wasseypur, India. The acclaimed film is produced by Guneet Monga (The Lunchbox) and presented by Adi Shankar (producer of the number one box office hits Lone Survivor and The Grey.)

GANGS has been honored with National Awards, Filmfare Awards, and has also won the Times of India Award for Best Film. It is currently rated 100% by Rotten Tomatoes and is the only Indian film from this decade to make IMDB’s ranking of the Top 250 global films of all-time. 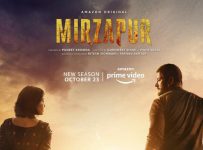 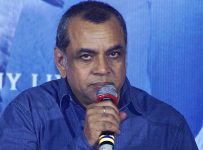 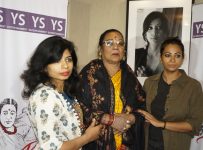 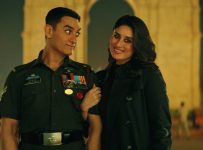