Govinda’s daughter Tina Ahuja is all set to make her Bollywood debut with the film ‘Second Hand Husband’. The aspiring actress will be seen romancing Gippy Grewal in the film. The flick also stars veteran actor Dharmendra in a vital role and Govinda was all praise for him, “I feel that whatever God wants is never wrong. The person who has good intentions, their end will never be bad. It feels good to know that her career began with honourable Dharamji. So many years have gone by, so many stars have come and done such great work, but has there been another hero like Dharamji?” ‘Second Hand Husband’ is all set to release in first week of July. 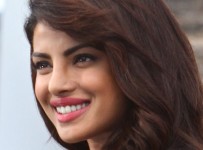 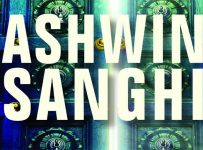 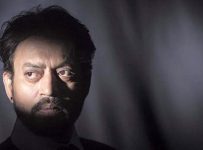 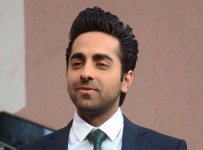