Govinda was at his peak playing the hero in films of the 1990s. He dived into politics later. The actor then tried to return to his roots – Bollywood – and since then is waiting to make it big! “The transition from moving out of the political atmosphere was difficult,” confessed Govinda. The actor is now ready to be the leading man all over again. Govinda added, “In one film I was playing the villain and in the other it was a comic character. However, now you will see me as the lead hero, almost after 14 years. We don’t realise this long gap as we keep watching my films on the small screen almost every day. My home production is ready and will release soon.”
Tweet Pin It 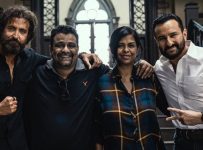 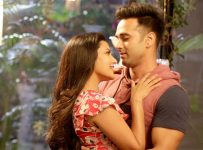 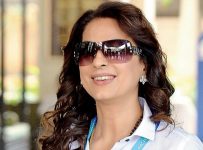