What could be a better way to celebrate New Year? Red Chillies Entertainments Pvt Ltd’s film Happy New Year will hit Egyptian theaters on 31st December 2014. In the initial run, the movie will run in 10 theaters in Cairo, Alexandria and Obour City including all major theatres and multiplexes. The film will carry English and Arabic subtitles. United Motion Pictures is distributing the film in Egypt.

Venky Mysore, CEO, RCE said, “We are very thankful that HNY has been received very well across International markets. After Chennai Express, this is the second RCE film to release in Egypt. Indian actors and films have enjoyed a lot of goodwill in Egypt and we hope the audiences in Egypt will enjoy HNY as much as all audiences around the world have.” 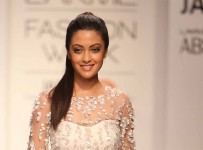 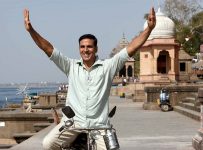 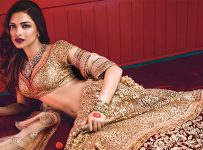 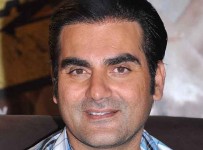