Stepping into a complete de-glam avatar, Aishwarya Rai Bachchan is set to play an impactful role in ‘Sarbjit’. Apparently, the actress has charged bare minimum to be a part of this project which is based on the real life story of an Indian farmer held in Pakistan’s prison. Producer of ‘Sarbjit’, Sandeep Singh states, “Not many know but Aishwarya has not taken any fees for this film. Whatever we have given her as an actress, she has donated it to her NGO. Even Randeep has charged less. Dalbirji too has not taken any money for the rights of the film.” Sarabjit Singh’s story is going to be one intense silver screen journey which will release on May 20. 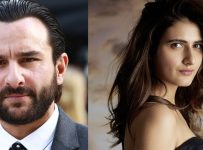 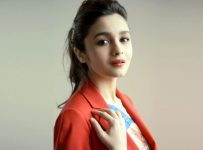 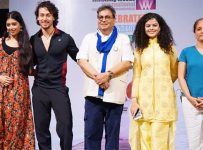 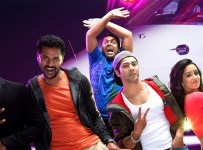