Kareena Kapoor Khan, Sonam Kapoor, Swara Bhaskar and Shikha Talsania-starrer marriage drama ‘Veere Di Wedding’ has got a new release date. The film was scheduled to release on May 18 but now has been pushed to June 1. While no official reason has been given for the film’s postponement, it’s possible that the makers want to avoid a clash with the cricketing tournament Indian Premiere League (IPL), which begins in April. Films like ‘Fan’ (2016) and ‘Half Girlfriend’ (2017) hit the screens during the IPL season and faced a low score at the box office. 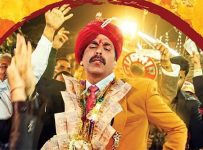 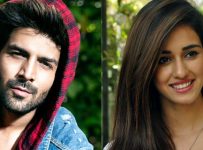 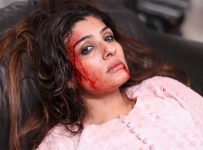 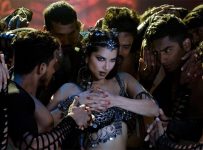