The trailer of Salman Khan’s Eid release, ‘Sultan’ has got a lot of positive response, from fans as well as the industry. His co-star from ‘Prem Ratan Dhan Payo’, Sonam Kapoor is also all gung-ho about the movie, “The trailer is great and I am looking forward to watching Salman Khan onscreen again, just the way everyone else is. I hope it is another record breaking film.” The actress recently inaugurated the seventh edition of the Kashish Mumbai International Queer Film Festival, which is an LGBTQ film festival and advocated their rights. 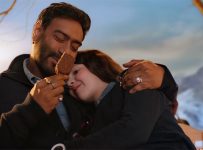 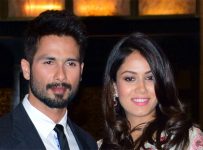 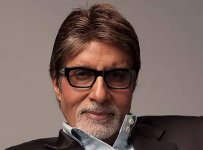 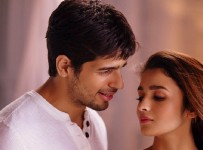