Many thought that Bollywood celeb Hrithik Roshan totally fitted the bill when he stepped into Amitabh Bachchan’s shoes for ‘Agneepath’ remake. While Hrithik Roshan may have pulled off the intense character well back then, here’s more coming his way. If rumors are to be believed then the producers of yesteryear film ‘Shahenshah’ are planning a remake of the film with a modern day touch and are toying with the idea to cast Bollywood hunk Hrithik Roshan in the lead role. While there is no official confirmation on the same, it could be an interesting watch with Hrithik Roshan playing a dashing villain. 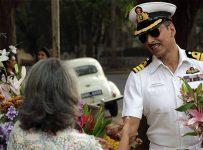 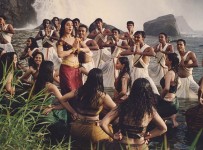 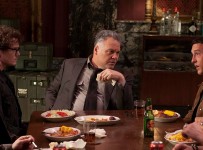 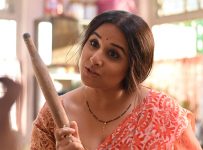