Hrithik Roshan and Tiger Shroff’s action drama ‘War’ is set to hit the screens tomorrow. Being such a huge film, the anticipation is obviously high. In the meantime, it seems like the makers have even bigger plans even before the film has released! Industry buzz suggests that producers, Yash Raj Films, are considering to make ‘War’ in a franchise and work on a sequel soon! YRF already owns the successful ‘Dhoom’ franchise and is eager to repeat a similar feat with Hrithik and Tiger’s much talked about camaraderie. However, the production house’s last outing in the form of ‘Thugs of Hindostan’ which didn’t do well at the box office it seems like YRF is trying to tread safely before announcing anything officially. 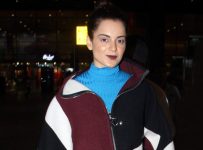 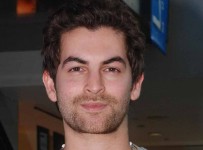 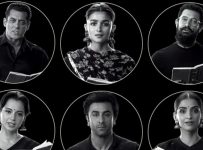 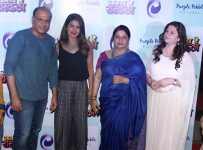