With renewed hopes of theatres opening from October 15th in India, especially in Maharashtra, the Bollywood brigade has got a new lease of life during the pandemic. The governments are firm on pumping in more oxygen to one of the most neglected industries so far and hence fans are rejoicing all over. Mumbai territory, known as the Bombay circuit since 1930, consists of Gujarat, Goa, Mumbai and parts of Maharashtra and fragments from Karnataka apart from Dadra and Nagar Haveli and Daman and Diu. Only this single circuit accounts for as much as 35 percent of the total box office collections when it comes to Hindi films. This has paved the way for big ticket films like ‘83’, ‘Sooryavanshi’ and ‘Radhe: Your Most Wanted Bhai’ among others to release in theatres soon.
Tweet Pin It 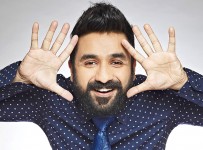 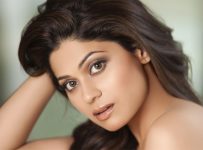 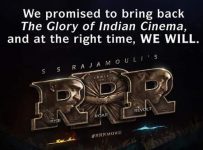