Sushant Singh Rajput may be off the Bollywood map for the time being, but he worked on Mahendra Singh Dhoni’s biopic all of last year. The actor has apparently learnt a lot about cricket and feels that he has become a good sportsman working on this celeb cricketer’s biopic. “Every child in this country either wants to be a cricketer or a hero in Bollywood. I am very fortunate that last one year I have been investing my time in the intricacies of cricket and now I am almost a cricket pro. So if acting doesn’t happen then probably I will play IPL (Indian Premiere League) or something,” says Sushant. From growing his hair to learning all the cricketing shots, Sushant has traveled the extra mile to perfect his character for this movie. Produced by Fox Star Studios, ‘MS Dhoni: The Untold Story’ is directed by Neeraj Pandey and will hit screens in September this year. 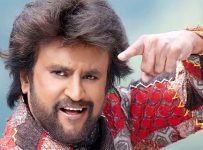 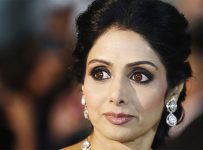 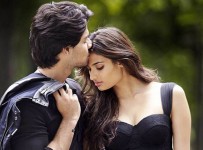 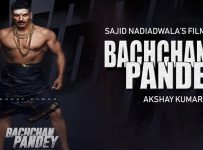