Irrfan Khan passed away on April 29, 2020 during the lockdown period in India. On completing one year, fans remembered the International star as an actor par excellence, who could emote any character beautifully. Depicting serious characters on-screen or his comic-timing in lighter roles, Irrfan’s persona was such that he could pull off any role with élan. Only a handful of people know that Irrfan had Royal blood running in his veins. He was born in Rajasthan’s Pathan family who named him Sahabzade Irfan Ali Khan. Irrfan’s father was a zamindar with an impeccable reputation. His mother, Saeeda Begum, hailed from a village called Tonk, which was under the Khan family. Her bloodline was from the Tonk Hakim family, another Royal. Irrfan rather chose to be in the film industry and became a successful crossover artist. He may be gone, but he’ll never be forgotten. 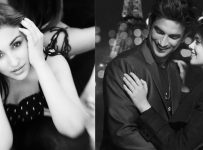 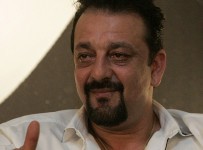 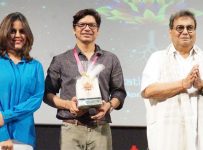 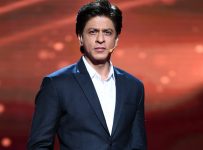