Arjun Kapoor has been boiling with anger against all the rumors about tiff with his ‘Ki & Ka’ co-star Kareena Kapoor’s husband. It was reported that Saif Ali Khan was angry with Arjun for his late night calls to Kareena and all the kissing in the trailer. Refuting all the rumors, Arjun Kapoor read out the message that Saif had sent him after watching the trailer of the film which was full of praise. “There are a few channels who are spreading these rumors. It is important to show people that actors don’t fight with each other,” says Arjun. ‘Ki & Ka’ is all set to hit the screens tomorrow and the actor is keeping his fingers crossed for the release. 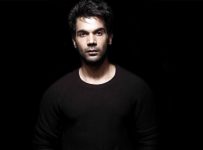 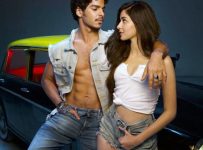 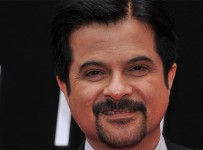 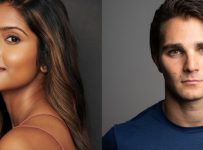