Jacqueline Fernandez was detained at Mumbai airport when she was trying to leave India for one of her shows in Dubai on Sunday. A lookout notice was issued against this actress by the Enforcement Directorate (ED) in an ongoing Rs 200-crore extortion and money laundering case. The case in question has been pending for a long time as the government agency continues it’s investigation. Fortunately for Jacqueline, it was only a brief detention till the time the airport and airlines executives received all clear from the ED. But the ‘Bhoot Police’ actress reportedly will soon be questioned yet again in the case, this time in Delhi. An alleged conman Sukesh Chandrashekhar’s name has also popped-up and it is said that Jacqueline received gifts worth Rs 10 crore from him during the course of time. 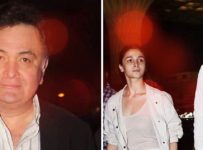 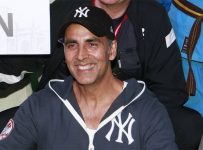 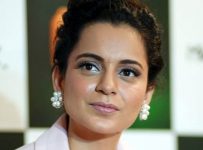 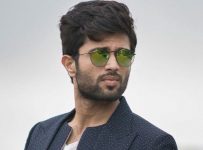