After the debacle of ‘Race 3’ last year, Jacqueline Fernandez is away from the limelight. Industry buzz suggests that the actress has now been approached for the sequel to David Dhawan’s 2013 release ‘Chashme Baddoor’. Writer-director Farhad Samji is working on the script and the actress could well be cast as the leading lady. She is currently awaiting the release of her thriller, ‘Drive’, which also stars Sushant Singh Rajput. Marred by many delays and directed by Tarun Mansukhani, ‘Drive’ will release on June 28. Jacqueline was also announced to share screen space with Kartik Aaryan in the remake of the Kannada film ‘Kirik Party’. 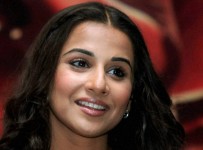 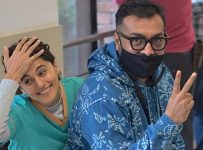 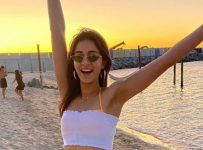