Jacqueline Fernandez is expected to take a major step soon in her personal life. No, the actress is not getting married but is contemplating moving in with her boyfriend. The couple is expected to stay together in a flat allegedly purchased in Juhu, Mumbai, where the who’s who of the entertainment industry reside. Jacqueline is said to be in love with an entrepreneur from the South and they have been house-hunting for a while in and around Bandra and Juhu. An initial amount for this sea-facing property has already been paid and an interior designer, based in France, has also been hired to do decorate their pad. On the work front, Jacqueline has as many as five films in hand, either on the verge of completion or ready to release. 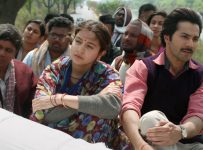 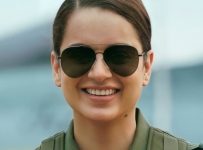 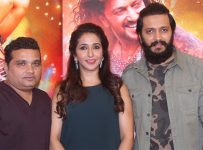 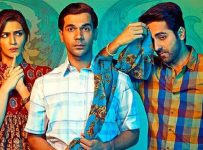