Nikkhil Advani is all set to make his next directorial venture, with John Abraham in the lead. The filmmaker will tell the story of the much talked about police encounter at L-18 Batla House. John is likely to play DCP Sanjeev Kumar Yadav, the senior policeman who spearheaded the 2008 Batla House case in Delhi. Titled ‘Batla House’, the film will go on the floors this September and will be shot in Delhi, Mumbai, Jaipur and Nepal. The film will be produced by Emmay Entertainment & Motion Pictures LLP in association with Bake My Cake Films. Nikkhil last directed John in ‘Salaam-E-Ishq’ (2007) and is currently producing ‘Satyameva Jayate’, starring John Abraham and Manoj Bajpayee, which is releasing on August 15. 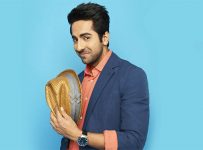 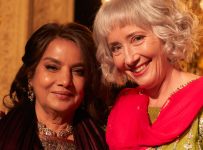 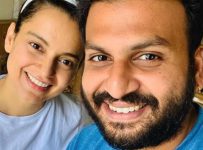 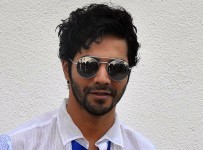