We had earlier reported how John Abraham had suffered a muscle tear while shooting for ‘Pagalpanti’ and was asked to recuperate for some time. Ready to jump into action after a round of rest and the treatment for the strained muscle, John is now excited to begin shooting for the film from month end. The actor has to shoot for a few action sequences and a song, which will be wrapped-up with a 15-day-long schedule. Apart from John, ‘Pagalpanti’ also features Ileana D’Cruz, Anil Kapoor, Kriti Kharbanda, Pulkit Samrat and Arshad Warsi in lead roles. The action comedy is scheduled to hit the screens on November 8.
Tweet Pin It 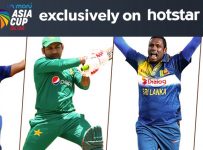 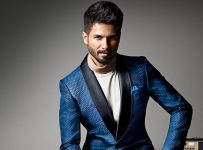 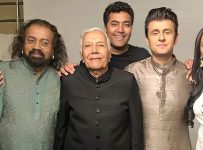 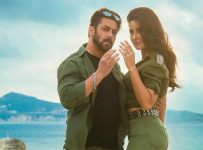