After lying low during the lockdown, John Abraham is back to doing what he does second best after acting which is riding a bike! Albeit it was for a shoot. John was recently spotted at Gurgaon Cyber City riding a bike for an action scene for his upcoming film ‘Attack’. It is said to be a chase sequence and John is expected to shoot in and around Delhi for about 10 days at a stretch. Later, the actor also shared a video on his Insta handle where he is seen riding a two-wheeler whereas a camera capturing the scene is seen mounted on another bike. The ‘Attack’ actor summed-up the small video in just one word, “Stunting.” If all goes well then the film will release this year. 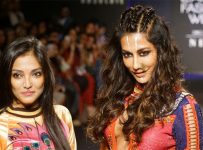 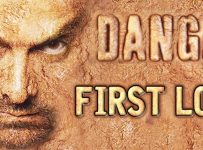 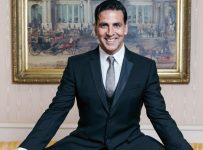 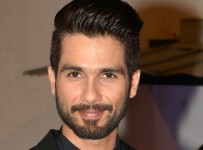