Shahid Kapoor-starrer ‘Kabir Singh’ has hit it out of the park with its collection. The film is Shahid’s biggest solo opener ever and has packed a solid total in its first weekend at the box office. ‘Kabir Singh’ opened with a whopping Rs 20.21 crore on Friday and went on to record mighty numbers with Rs 22.71 crore on Saturday and 27.91 crore on Sunday. In three days, the film collected Rs 70.83 crore despite being a non-holiday release and there was no enhancement in ticket rates either. ‘Kabir Singh’ released on 3,123 screens across the country and has received a great response in Metros, tier-2 and tier-3 cities as well. 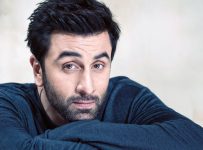 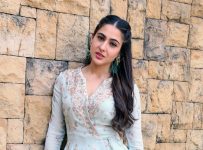 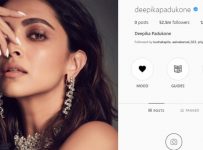 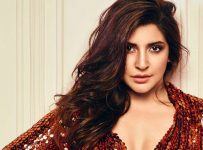