Karan Johar-produced ‘Kalank’ is battling a tough game at the box office, as it performed below expectations. The multi-starrer received more of negative reviews but opened with a whopping Rs 21.60 crore on the partial holiday of Mahavir Jayanti in India. The figures went on decreasing as the film collected Rs 11.45 crore on Thursday, 11.60 crore on another partial holiday of Good Friday and more Rs 9.75 crore on Saturday. The film finally managed to touch the Rs 50 crore mark in its opening weekend, with a collection of 54.40 crore in four days, but that isn’t a good sign for such a big film. Trade had predicted that the eternal love story would fetch Rs 80 crore in the extended weekend. 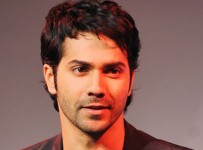 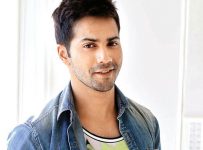 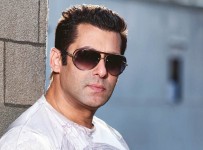