Karan Johar was ready to welcome Kangana Ranaut with an “open heart” as a guest on his reality show ‘India’s Next Superstars’, to which the actress has indeed given a go ahead. Despite the war of words, the ‘Queen’ actress will shoot with Karan and Rohit Shetty for the show this week. All through 2017, Kangana and Karan avoided each other but their profession has brought the duo together on screen once again. Reports suggest that Kangana was approached by the channel to appear on one of the episodes of the show and the actress was happy to oblige. 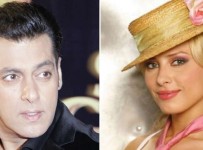 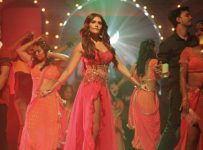 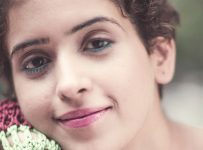 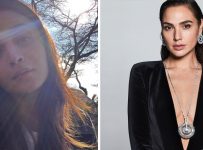