Kangana Ranaut seems to be happy working with Southern filmmaker, more so after her war of words with Bollywood’s top filmmaker Karan Johar. The actress is currently working with Telugu filmmaker Krish on ‘Manikarnika: The Queen of Jhansi’ and buzz is that she is already in talks with another Southern director for her next film. The ‘Queen’ actress is planning a film with well known southern actor-director, Prakash Rao Kovelamudi, son of the legendary Telugu filmmaker K Raghavendra Rao. Trade reports state that Kangana will play the lad in this project, which will be written by Kovelamudi’s wife Kanika Dhillon, who had also written Shah Rukh Khan-starrer ‘Ra.One’. 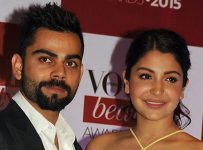 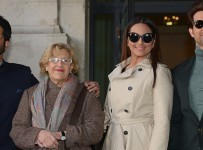