Kapil Sharma was hospitalized last night after he complained of uneasiness on the sets of his TV show. The stand-up comedian was rushed to a hospital in Andheri from Film City studios where he was to shoot for ‘The Kapil Sharma Show’. The comedian was to host the team of ‘Atithi Iin London’ – Paresh Rawal, Tanvi Azmi, Kartik Aryan, Kriti Kharbanda and Raghav Sachar. He arrived on the sets to rehearse and shoot the episode but reportedly complained of uneasiness very soon. Kapil Sharma has been advised to stay admitted for further observation while the shoot of his TV show was cancelled. 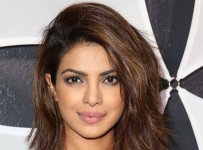 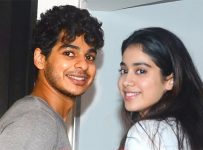 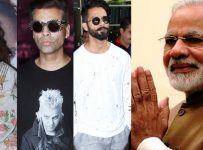 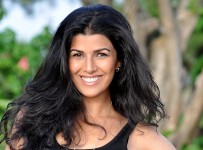