After a flying visit to Mumbai to shoot for her dance reality show Dance India Dance Kareena Kapoor Khan jetted off to London. The actress  recently began shooting for ‘Angrezi Medium’ where she plays a cop in the film. Looking at the pictures that are going viral on the internet Bebo surely makes for one stylish police officer. The actress has an extended cameo in this Homi Adajania-directorial. Bebo marked 19 years in the industry on Sunday, as her debut film ‘Refugee’ had released on June 30, 2000. Apart from ‘Angrezi Medium’ with Irrfan Khan, Kareena recently wrapped up ‘Good News’ with Akshay Kumar. 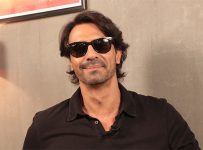 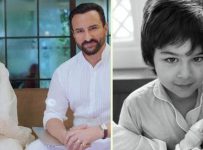 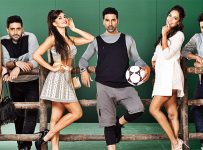 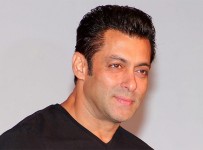